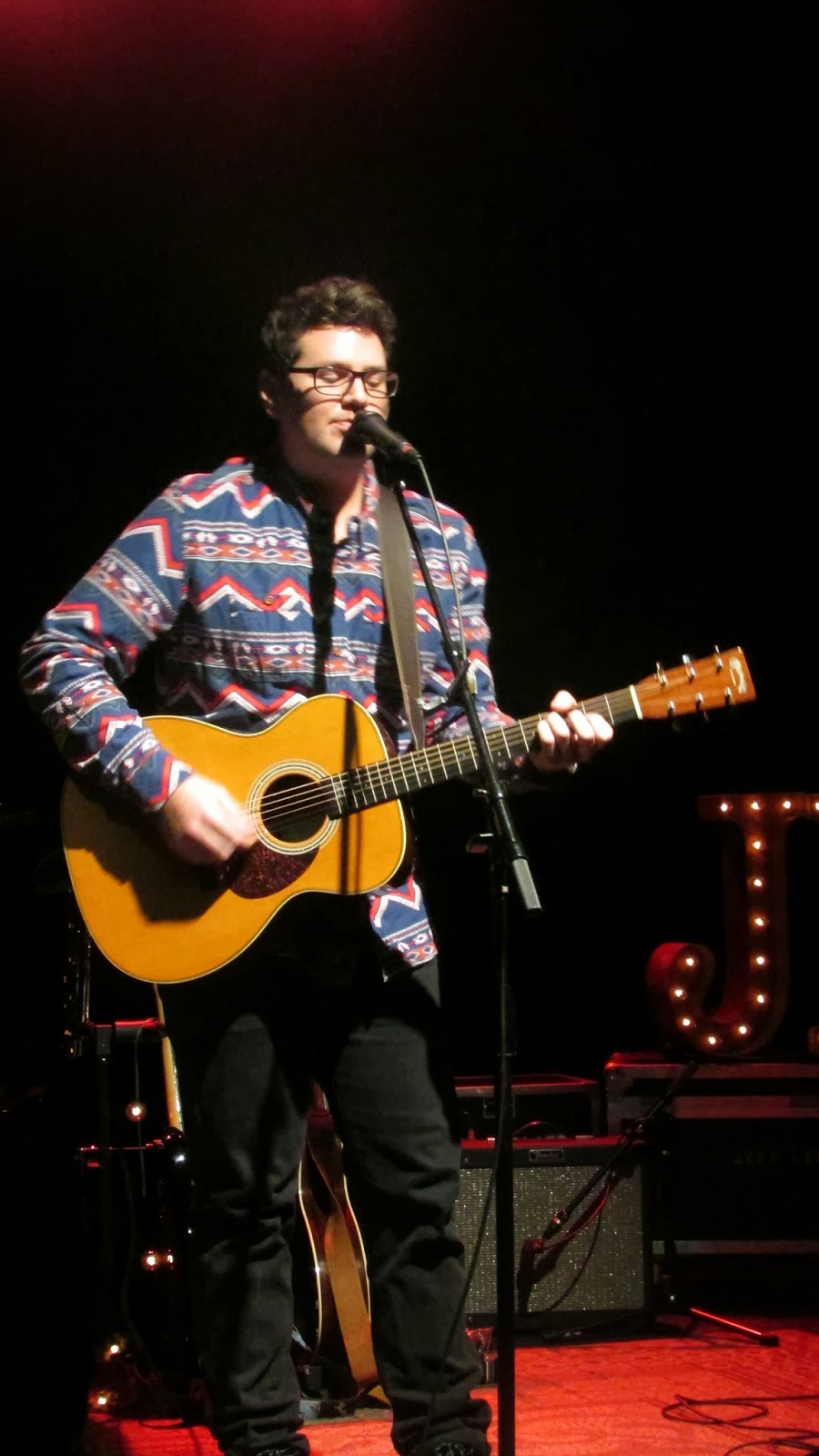 Back in October, I saw singer-songwriter Jeff LeBlanc open for David Cook at Irving Plaza. Last night, we checked out his hometown show at the Fairfield Theatre Company in Fairfield, CT. First off, this is an amazing little place I'd walked by dozens of times but had no idea it was a music space. I was more than surprised that it was such a cool hybrid of art gallery and performance venue. This place only seats 225 people so you can be assured there really isn't a "bad" seat in the house. The intimate vibe lent itself to way better than average "audience behavior"; no texting or obnoxiously blocking people's views with your cell phone because everyone could see you! In that sense, it was almost like going back in time when people didn't feel the need to record every second of their lives and actually just enjoy live music! But I digress.

It was fascinating to compare how Jeff commanded a big stage and a general admission audience at Irving Plaza playing in front of close to 1,000 people there to see David Cook....and then compare to a small, intimate hometown show for just 200 people there to see him. Both times he charmed the crowd with his self-deprecating sense of humor. He is a legitimately funny guy. This time one of his former professors from Sacred Heart University joined him onstage for piano accompaniment. You get the sense from watching Jeff that he genuinely loves making music and performing.

The guitar on "What Do You Got To Lose" evokes one of my favorite songs: "Volcano" by Damien Rice and I love the song's lyrics. Many of Jeff's songs are hopeful tunes about embracing life and finding the possibilities that are out there. Yet a lot of his lyrics depict the other side of the coin: stories about lost relationships and missed opportunities - a standout is "Stop My Heart". 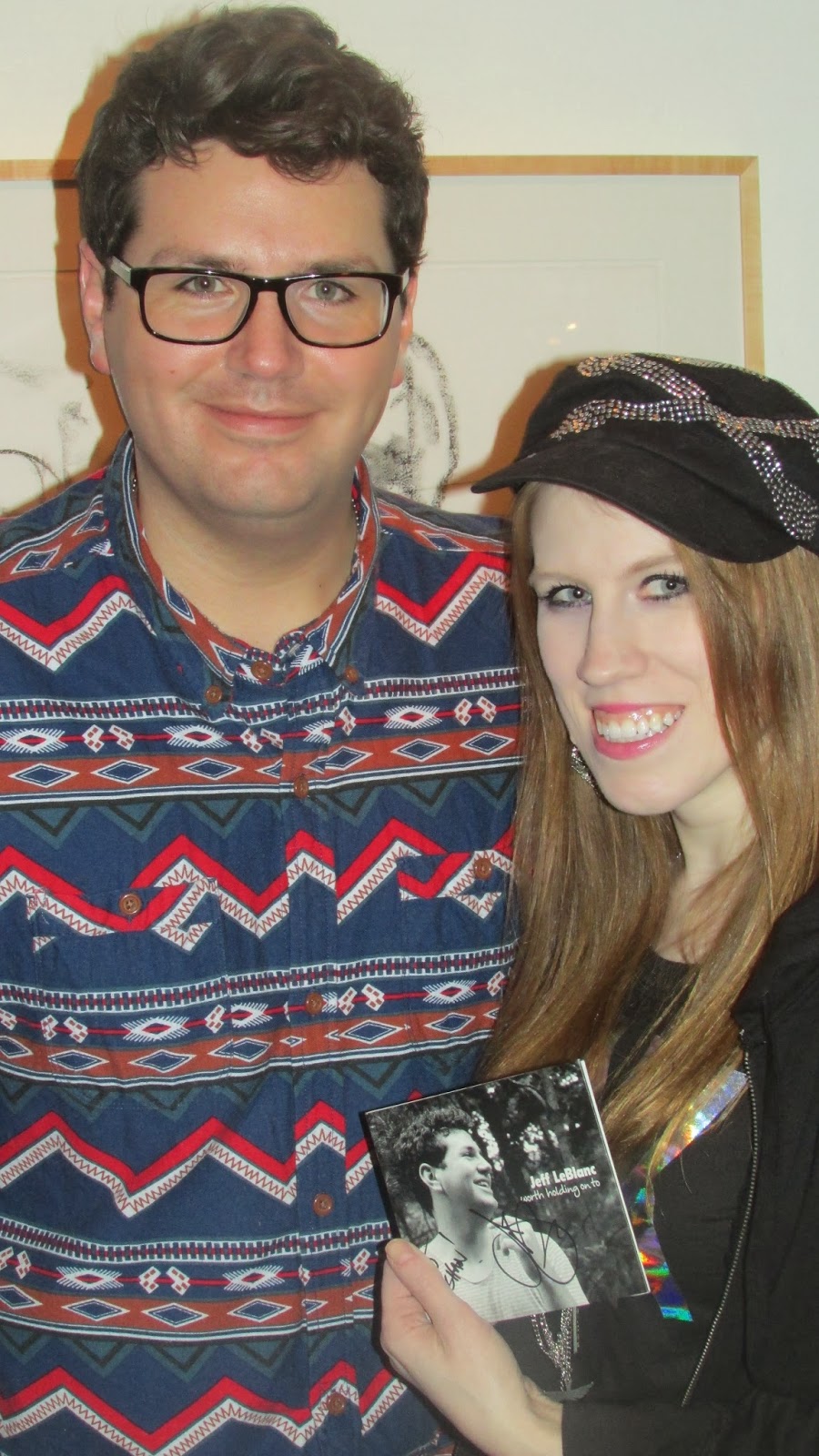 One of the highlights of his set was a cover of John Lennon's "Jealous Guy" - my video quality is not the best because I was trying to cover my camera's screen so as not to disturb everyone else (that's how intimate this place was!) I loved the laid-back atmosphere of the show and the venue. It's an awesome place to see a show and Jeff's concert was a great way to spend a cold Monday night.

Jeff's music isn't in-your-face, it's not a big spectacle to go to his concert. But his songs are powerful in a quiet way that makes you imagine it would be cool to grab a beer with the guy after the show, ask him about his songwriting process and what inspires him.

Jeff's 3 albums: "Worth Holding On To", "Signals", and the newest album "My Own Way There".

Tracks I would recommend: "Until We Get It Right", "Can't Love You", "Two Worlds Apart", "Stop My Heart" 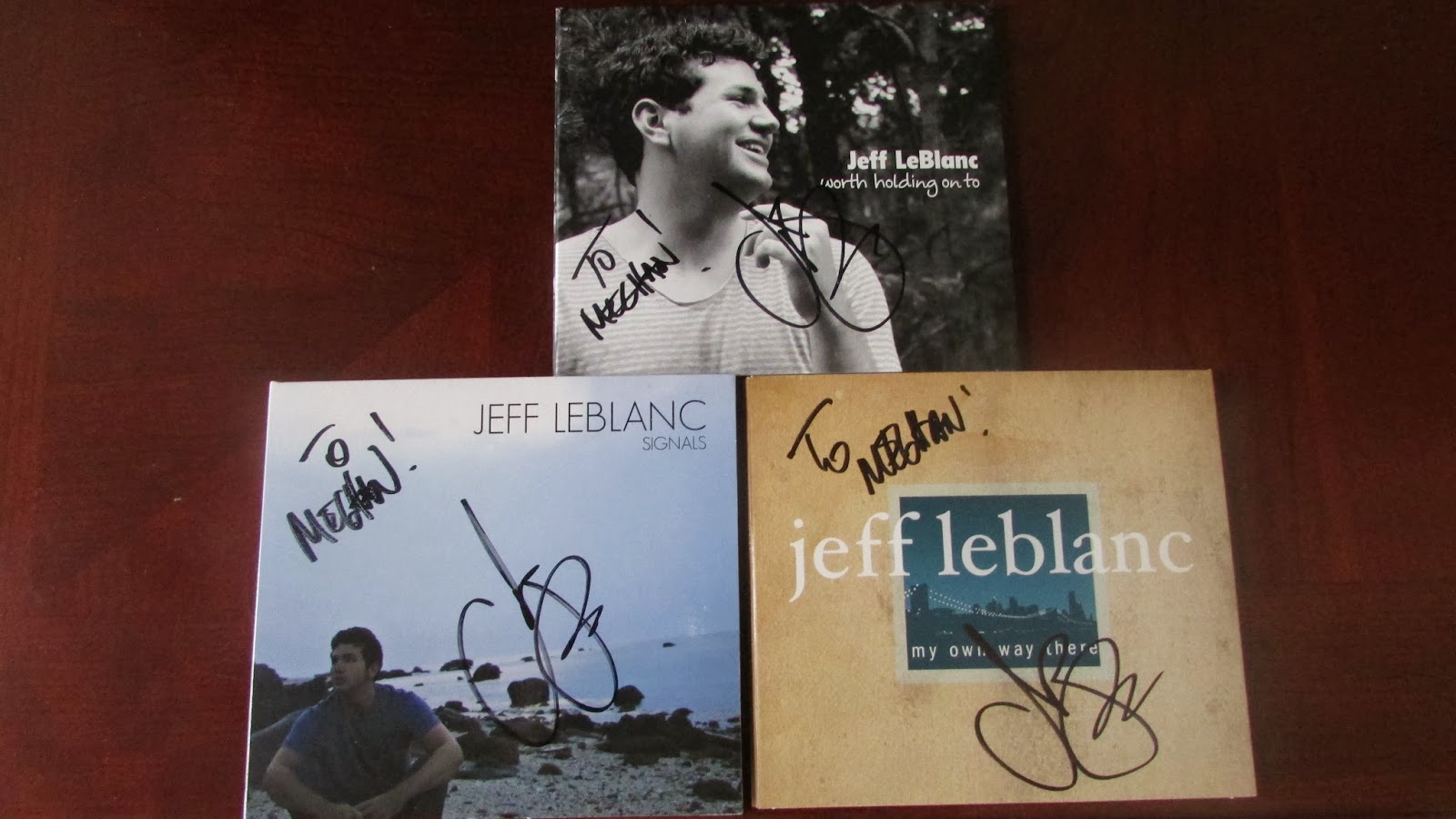 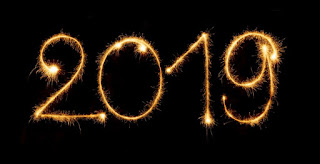